Cole is an advocate for a strong national defense, a tireless advocate for taxpayers and small businesses, and a leader on issues dealing with Native Americans and tribal governments. 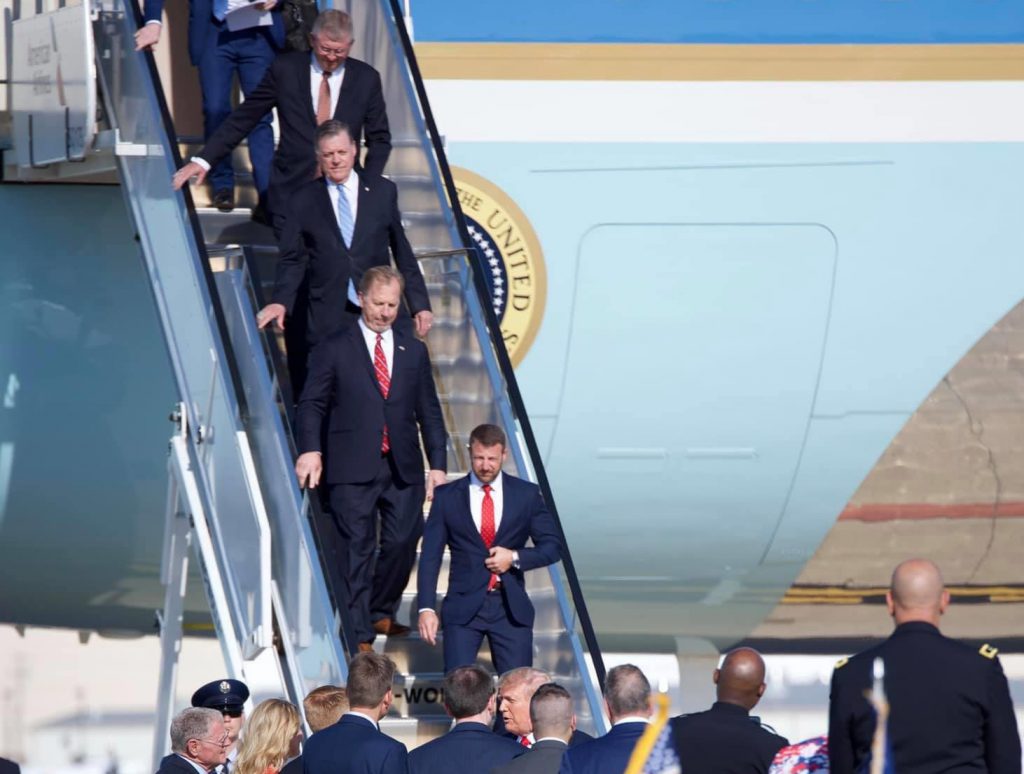 Tom Cole has spent his career in service to Oklahoma. In Congress, Tom is a leading advocate for a strong national defense and protecting taxpayers and promoting small businesses. And, notably, Tom is a bold leader on issues dealing with Native Americans and tribal governments. Identified by Time Magazine as “one of the sharpest minds in the House”, Cole was named as one of “Five Freshmen to Watch” by Roll Call at the outset of his congressional career.

In Washington, Tom Cole is always on the front lines promoting and protecting our strong conservative Oklahoma values. He serves on the powerful House Appropriations Committee and is Chairman of the Subcommittee on Labor, Health and Human Services, Education and Related Agencies where he has helped promote important research into finding cures for terrible diseases like Alzheimer’s and Cancer, while simultaneously cutting overall spending in wasteful, unnecessary programs. He is also assigned to the Subcommittees on Defense and Interior.

Tom also serves on the House Budget Committee where he has fought to reduce spending and balance the budget. Each year he has been in Congress Tom has supported the smallest budget proposed.

Throughout his life Tom Cole has always worked to serve Oklahoma. Tom served as Chairman of the Oklahoma Republican Party and as a member of the Oklahoma State Senate. As Oklahoma’s Secretary of State, Tom was Governor Frank Keating’s chief legislative strategist and liaison to the state’s federal delegation. Together they worked with business and elected leaders to orchestrate the tremendous economic growth Oklahoma experienced from the late 90’s through the first decade of the 21st century. Keating tapped Cole to lead Oklahoma’s successful effort to secure federal funds to assist in the rebuilding of Oklahoma City in the wake of the bombing of the Alfred P. Murrah Federal Building on April 19th, 1995.

A small business owner, Cole co-founded a nationally recognized political and market research firm that was at the forefront of Oklahoma’s transformation from a Democratic controlled legislature to one of the most Republican in the nation.

Cole also is a former college instructor in history and politics, holding a B.A. from Grinnell College, an M.A. from Yale University, and a Ph.D. from the University of Oklahoma. Cole has been a Thomas Watson Fellow and a Fulbright Fellow at the University of London. Tom also holds honorary degrees from Hillsdale Bible College in Moore and Oklahoma City University. He serves on the National Board of the Fullbright Association.

Tom Cole is a fifth generation Oklahoman and an enrolled member of the Chickasaw Nation. He is currently one of only two Native Americans serving in Congress. He was awarded the Congressional Leadership award by the National Congress of American Indians in 2007 and 2011 and was inducted in the Chickasaw Hall of Fame in 2004. Cole’s late mother, Helen, is also a member of the Chickasaw Hall of Fame and served as a state representative, state senator and Mayor of Moore in her native state of Oklahoma. Cole’s late father, John, served twenty years in the United States Air Force and worked an additional two decades as a civilian federal employee at Tinker Air Force Base. Tom and his wife, Ellen, have one son, Mason, and reside in Moore, Oklahoma.